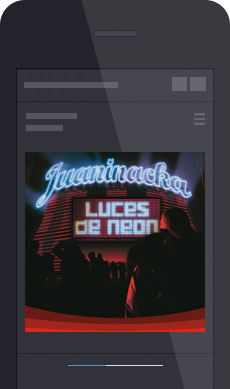 Listen to your music anywhere and stay up to date on all the latest Hip Hop news.
Enter your email to subscribe and receive Hip Hop news periodically:

méxico-born ladrvga, is soon to cement his name as a staple in the trap scene. with his first solo release “untitled #3” in december...Read the full biography

1 albums |16 songs
Put the music of this artist on your Website!